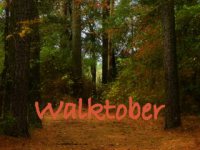 Robin (Breezes at Dawn) celebrates October by proclaiming Walktober. Her posts typically feature her wonderful photos of nature, but Walktober invites others to lead a walk. I’ve participated the previous two years featuring a walk in my now-old neighborhood (2013) and a walk in my town (2014). I even turned other photos from my 2013 walk into another post featuring seeds from ornamental grasses.

Robin is a gracious host and a long-time visitor here, so Walktober has been on my mind, especially because I was out of the country during the first half of the month … but while on a tour, the setting for my Walktober became clear.

Welcome to Alhambra, a palace and fortress complex in Granada, Spain (southern Spain in the Andalusia region. Granada is 90-minute drive inland from the port of Malaga.) 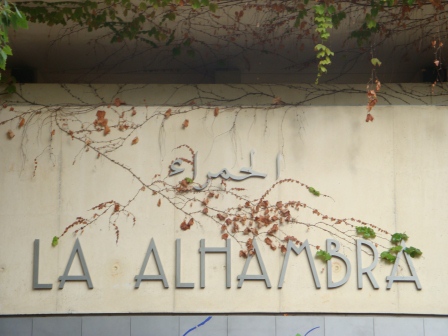 The Moors ruled most of Spain for over 700 years, and constructed Alhambra as a small fortress in 889. In the 13th century, a Moorish emir expanded the fortress into a walled town containing a palace. Towers looked over the city of Granada below. 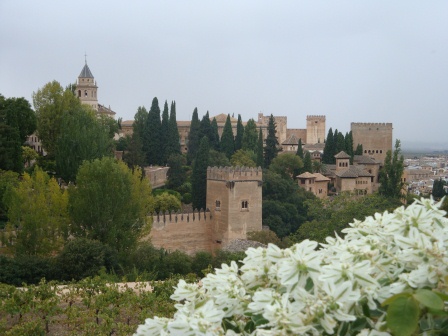 At its peak, over 2000 people lived within the walls. Moorish poets described it as “a pearl set in emeralds”. Although Napoleon’s forced leveled many of the homes, their foundations and passageways remain. 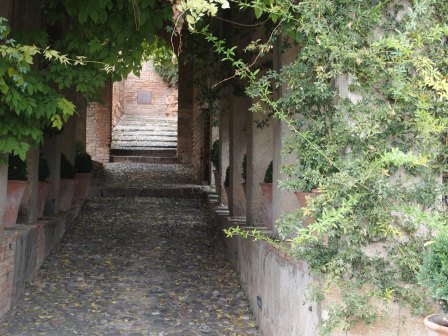 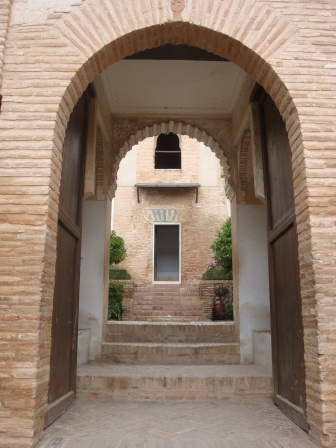 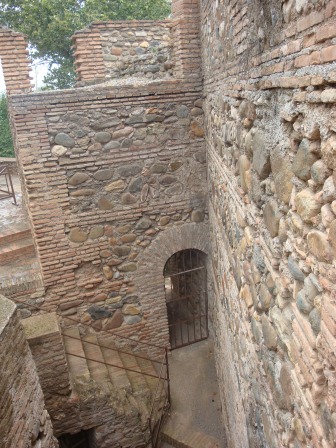 Not only did Alhambra include a palace and homes, gardens filled with fountains brought peace to the complex. 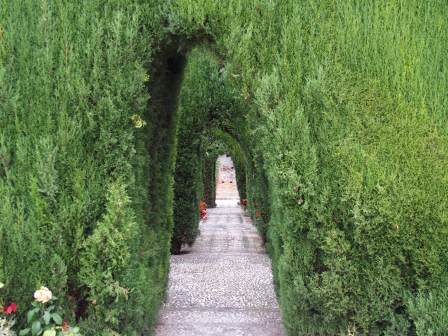 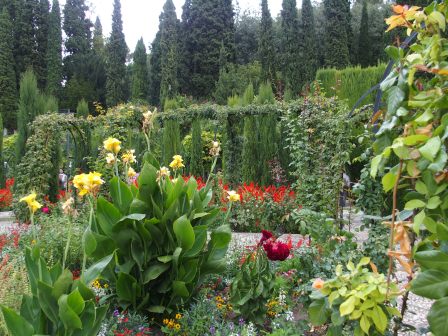 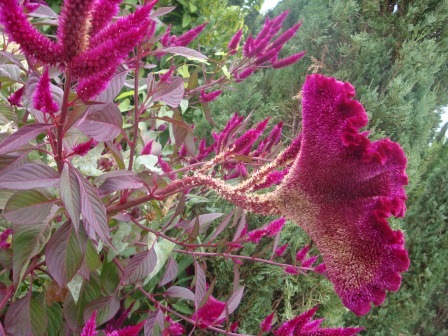 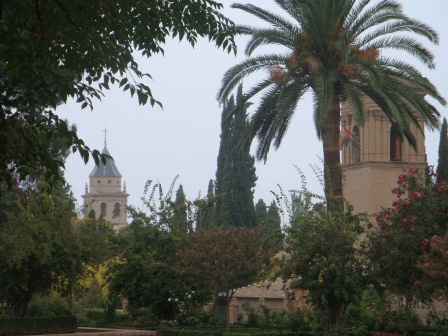 The Moors viewed water as precious, so they constructed various pools of water that was gathered by an elaborate water-collection system and stored in a reservoir. 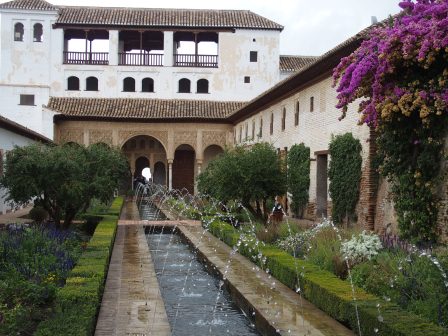 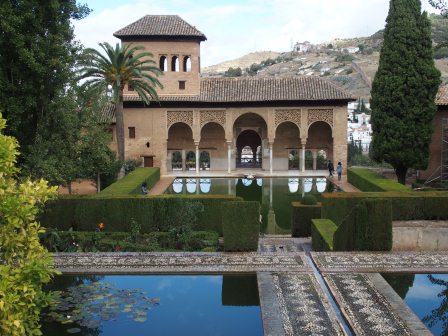 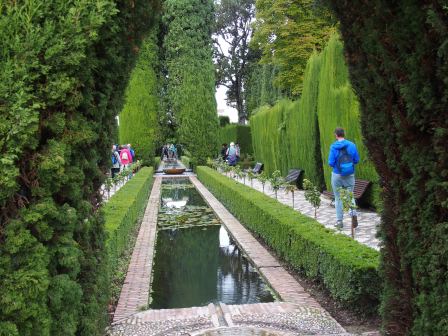 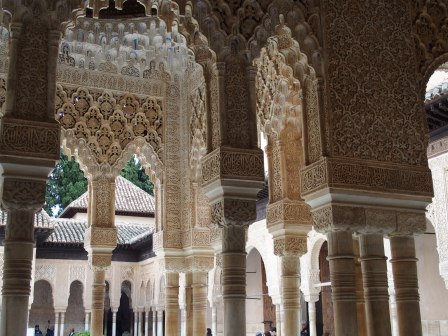 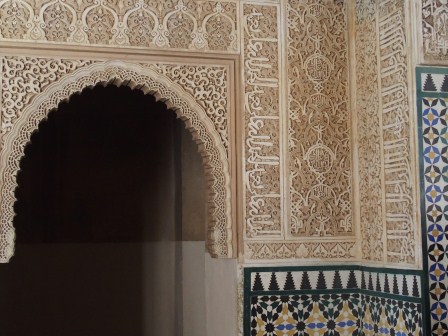 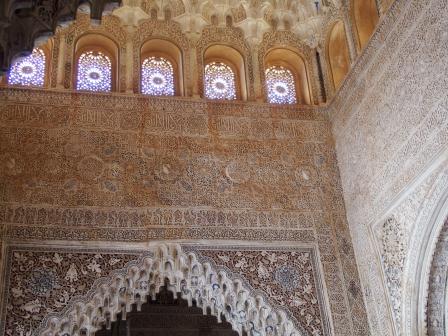 After the conquest of Granada by the Catholic forces of King Ferdinand II of Aragon and Queen Isabella I of Castile (1492), Christians rulers used the Alhambra, and eventually built The Palace of Charles V with Alhambra’s walls (1527). 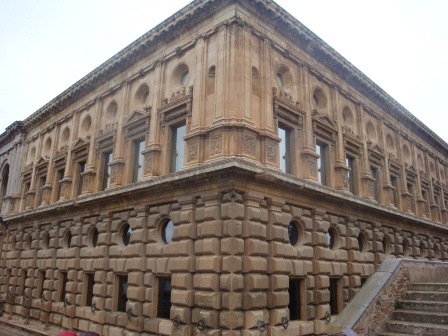 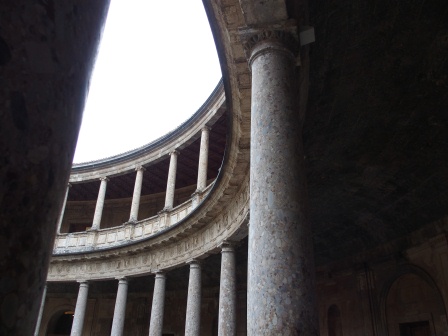 Some consider Alhambra to be the greatest of the Moorish palaces in Europe. Today, Alhambra is a UNESCO World Heritage Site and is one of Spain’s major tourist attractions. Its website includes an interactive map, photo gallery, history, and more.

Thanks for walking along – and consider taking other walks.