Odds and Ends
Thanks for birthday greetings. Receiving birthday greetings from around the world makes the day extra special! A Saturday birthday was a good time to celebrate the entire weekend. Besides, my variation of on-this-day-in-history was different for me.

We in the US just celebrated a holiday. Which is correct: Presidents Day, President’s Day, or Presidents’ Day? The answer is simple: 1) It depends on who you ask because style manuals differ – and 2) it depends on how the law is written in each state. That’s crazy! In this case I favor Presidents Day. 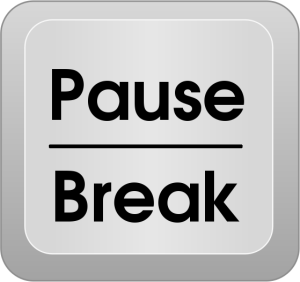 I missed my prediction about the US hockey team. Fortunately they played Slovakia twice – but that team beat the Russians.

Time for a blog break. I’ve been going strong since September, so I’m ready for some time off. I’m guessing 2-4 weeks of no posting. Nothing urgent at this end, but I know the time is right. Besides, blog breaks are good!

In the spirit of Opinions in the Shorts, I conclude with some Onion Headlines, Interesting Reads, and a song.

Interesting Reads
Birth of the Academy Awards
An international comparison of health care systems
Is tech dividing America?
A changing Saudi Arabia
(Blogger) Toilets for the half-assed … (a must see)
(Video) Now this is a tough commute
(Photos) 2018 World Press Photo Contest nominees

Until we meet again and as Garrison Keillor says, Be well, do good work, and keep in touch.

68 thoughts on “On Blog-Break Time”