Depending when you read this, it’s either the last of September or the beginning of October – nonetheless, I say Hello October!

Being a new month you may have been expecting my toast to October,  but come on now … interrupt your mid-week dose of satire? But never fear, the October post is next.

My golf league is official over. It was a bit sad for me because today was our last night ever because the course that I’ve played for over 20 years is closing. Good news is that my partner and I are Second Half Champions, plus I think I also won an individual honor. Considering that my wife won her league, we are the House of Champions!

Reminder to all that I have a blog party on the docket for this weekend. The post will go live sometime after midnight Saturday (Eastern US) for the European morning, the Aussies and Kiwis lunch, and everyone else in between or earlier. I only host these when the occasion warrants, so hopefully my regulars will not only drop by, but hey … your friends are welcome.

Because it’s Astronomy Week, I dived into the deep, dark bowels of The Onion’s archives to find astronomy-related satire. Any favorites among these? For those wanting the combo challenge, make your own headline from the words in the headlines below. My Combo is at the end. Have a good rest of the week.

Astronomers discover massive asteroid that could wipe out life on Earth, force Nordstrom out of business

NASA to send Earth into space

Astronomer discovers black hole at center of own marriage 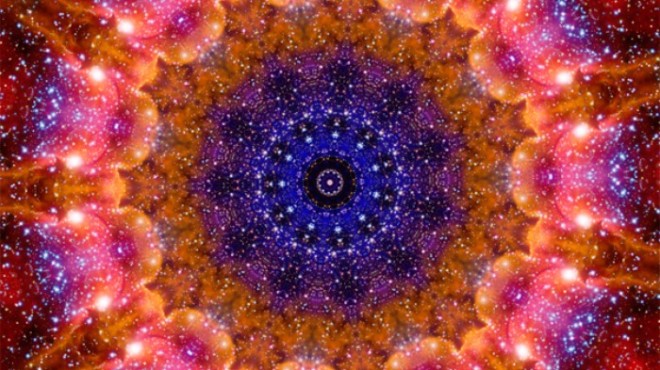 Image from The Onion