Dark – the absence of light in a place – as in darkness, blackness, gloom, murkiness, shadow, shade

Dark – possessing a depth and richness, a descriptor for the color of skin, hair, or eyes – as in brunette, dark brown, chestnut, sable, jet-black, ebony 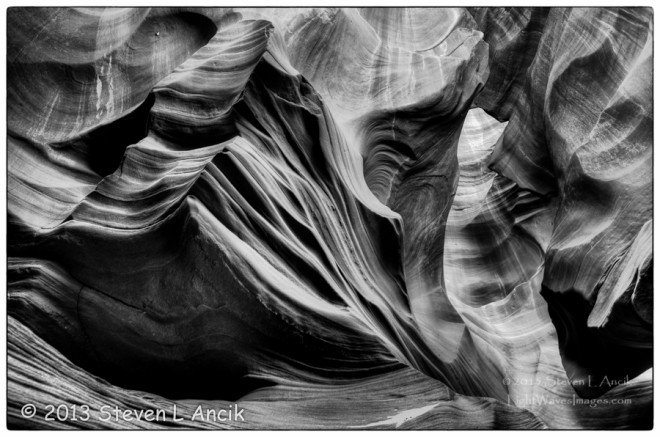 Dark – as a closed theater; one not in use, closed to the public

Dark – not reflecting much light; approaching black in shade – as in black, pitch-black, jet-black, inky

Dark – a period of time or situation characterized by tragedy, unhappiness, or unpleasantness – as in tragic, disastrous, calamitous, catastrophic, cataclysmic

Dark – a time of day – as in night, nightfall, nighttime, darkness

Dark – a condition, as in having very little or no light – having less light in color than other substances

Dark – a devoid or partially devoid of light – not receiving, reflecting, transmitting, or radiating light 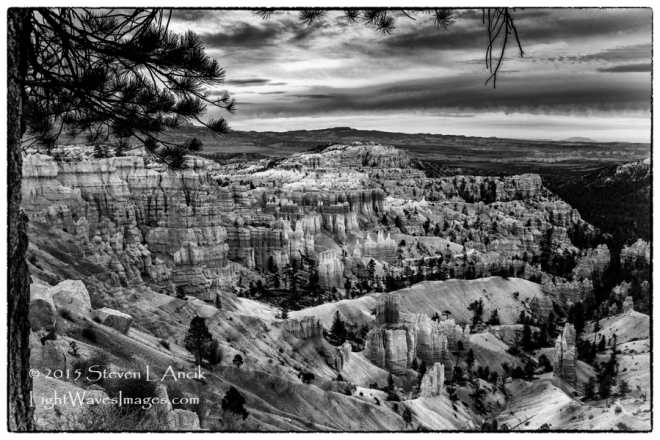 Dark, a lack of knowledge, culture, or understanding – as in unenlightened

Dark – a situation – as in grim, depressing – the darkest hour, dark days

Dark – the unknown or unexplored because of remoteness

Somewhere else in Oklahoma

Dark – a complex word about a place, a time, a feeling, and much related to light and color – and a powerful metaphor

“Darkness falls across the land, the midnight hour is close at hand” (Michael Jackson, Thriller)

In an earlier post featuring light, several comments address the need to counter the post about light with one about dark … so here it is. Steve is not only a long-time friend and photography enthusiast, we’ve collaborated on several occasions right here. I write the text and he selected the images to embed at various points.

I encourage everyone to visit his site to see his photos, which are available for purchase. He may also respond to comments here when he can, so feel free to ask him questions.
Photos are copyrighted by Steve Ancik @ LightWave Images