We started our vacation with 4 days on our own in London, England. Because of its activity, offerings, and place in history, I previously described London as “the most grand” of the cities on our trip. This post features some random thoughts about this wonderful city with images that may or may not go along with the statement. Enjoy!

London is a blend of many cultures – especially white, Middle Eastern, Indian, and Black. Although I’m sure issues and bias exist, successful integration is obvious. The thought of over 300 different languages being spoken by its inhabitants is mind boggling. 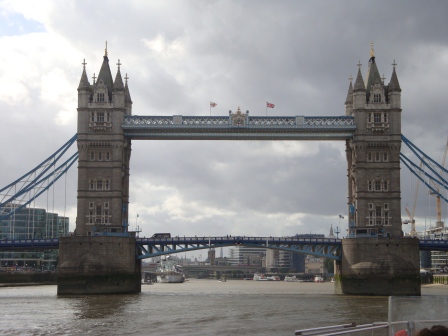 The River Thames has always played an important role in London’s economy and history. Once lined with warehouses, today many of the warehouses have turned into luxury condominiums and apartments or have been destroyed and replaced by upscale buildings for residents. I never realized that “wharf” as an acronym – warehouse at riverfront.

Big Ben is the bell – not the tower – not the clock – not the building. For the record, it sounds in the key of E. 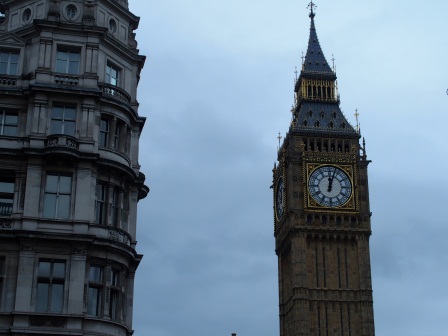 Although Westminster is home to many buildings we associate with London, today they are separate burroughs – and the occupant of the throne (who resides in Westminster) must ask London’s Lord Mayor for permission to enter London. 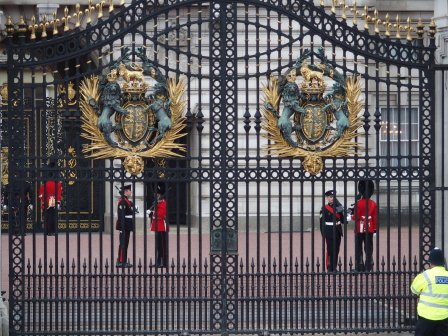 London was the first city in the world to reach a population of 1 million – today’s population is approaching 9 million.

When visiting Buckingham Palace, look for the flag being flown to know whether or not the Queen/King is present. With the Union Jack flying above, we knew Queen Elizabeth was not in the palace as we watched the changing of the guard.

London offers much to see, but many come at a cost $20-25 per person (so married couples thing times two). 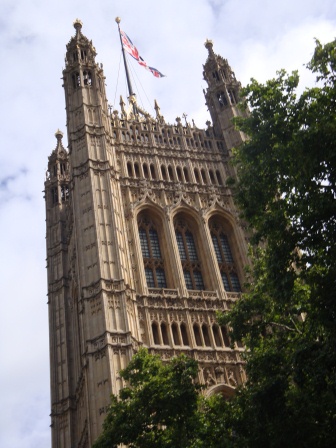 London is home to 13 professional football teams: of which 5 are in the Premier League.

Greenwich is a London borough a pleasant ferry ride down the River Thames. The Royal Observatory provides a wonderful view of the Maritime Museum and the Old Royal Naval College below with the city looming in the background.

A toast to London till we meet again.